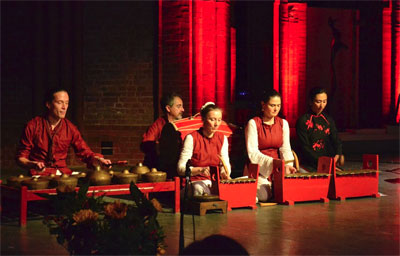 Six artistes with diverse musical backgrounds, all living in Berlin, have come together to form an ensemble with a central unifying theme: the art of Indonesian gamelan. The sounds of the Javanese orchestra with its unique tuning and technique are the starting point of a journey to new musical compositions and dance choreographies that reflect and blend the different backgrounds of the respective artistes. The bell-like quality of the sounds of these instruments lend a dream-like character to the atmosphere of this programme. 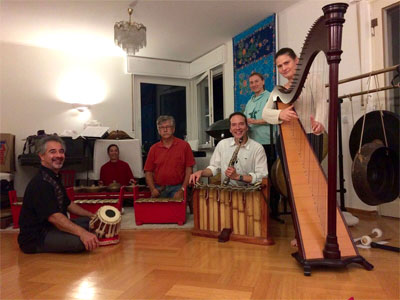 Ioanna Srinivasan
is a free-lance dancer and choreographer trained in classical Kathak. She studied with Pandit Vijai Shankar in Calcutta and graduated from Pracheen Kala Kendra in Chandigarh. She has enjoyed international success on performance tours through Asia and Europe as well as in radio and TV productions. Ioanna has collaborated with artists from ballet, contemporary and modern dance, flamenco and theatre. Press, critics and dancers have been appreciative of her elegant stage presence, excellent command over rhythm and delicate expression.

Ravi Srinivasan
is a percussionist and vocalist specializing in Indian drums. He has over 40 years experience performing worldwide as a soloist, accompanist and composer for film and theatre. In 2006 his trio Indigo Masala won the Creole Worldmusic prize in Hannover. From 2006-2008 his childrens show "Music from the Moon" toured Iceland and Greenland. This year he is the percussionist and vocal soloist for Das Dschungelbuch in the Luisenburg theatre, Bavaria, playing to over 100,000 spectators.

Karen Lai Taguet
studied ballet and acrobatic dance with the duo Piat and Naudy in France. She came to Berlin in 1990 and completed her bharatanatyam training with Rajyashree Ramesh in 1997. She has taken part in several innovative dance projects as a soloist with the dance ensemble Rasika in bharatanatyam as well as flamenco and avant-garde styles. She has been studying the eastern Indian dance style of odissi with Aruna Mohanty since 2001. Karen is a member of Rasa Daiko ensemble and also plays the south Indian mridangam drum.

Beate Gatscha
is a free-lance dancer and drummer with a 12-year training in classical Indian kathak, 10-year training in Japanese taiko-drumming, lessons in Indian dhrupad singing since 4 years as well as studies of Balinese gender-wayang music. In addition she plays hang-drum, cajon and the very rare "wasserstich-orgel". Beate also performs mask-dances and has been a part of various inter-disciplinary and inter-cultural projects. Together with Gert Anklam she has been touring worldwide as the Liquid Soul duo.

Paul Depprich
has travelled the world studying bamboo flutes of all kinds like the shakuhachi (Japan), the bansuri (India) and the suling (Bali). As well as being a Lufthansa Boeing 747 captain, he has channeled his love of jazz, new music and ethnic music into performing with diverse jazz and world music ensembles in Frankfurt and the founding of NEFES (German-Turkish world music). Paul now lives in Berlin and Potsdam and is member of the gamelan ensemble.

Gert Anklam
has developed his own unique style of playing the baritone saxophone based on circular breathing. His compositions are inspired his fascination for the diverse music of the Asian continent. Concerts and study tours have brought him around the world. As well as concerts on international stages he has performed as unusual venues like the assembly hall of the UN in New York and the forbidden City in Beijing. The Berliner has composed for radio and theatre and has been the recipient of many scholarships and grants. 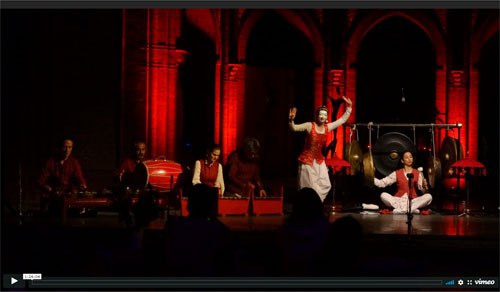 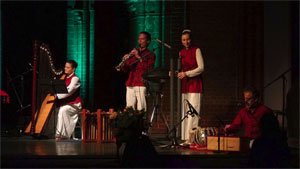 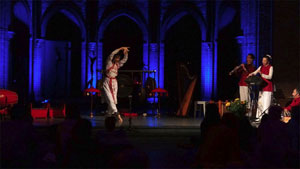 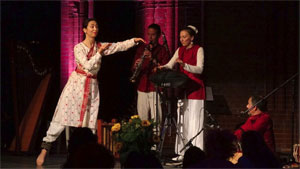 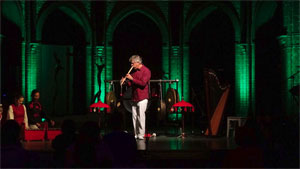 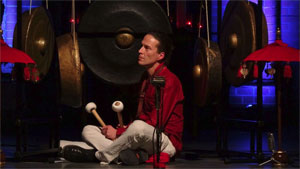 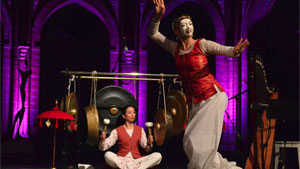 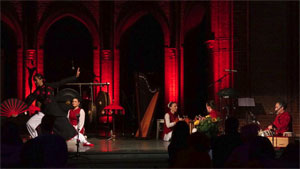 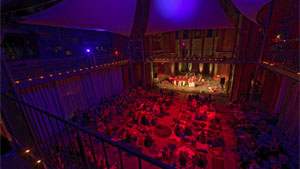